Moving to and from Groningen in the Netherlands 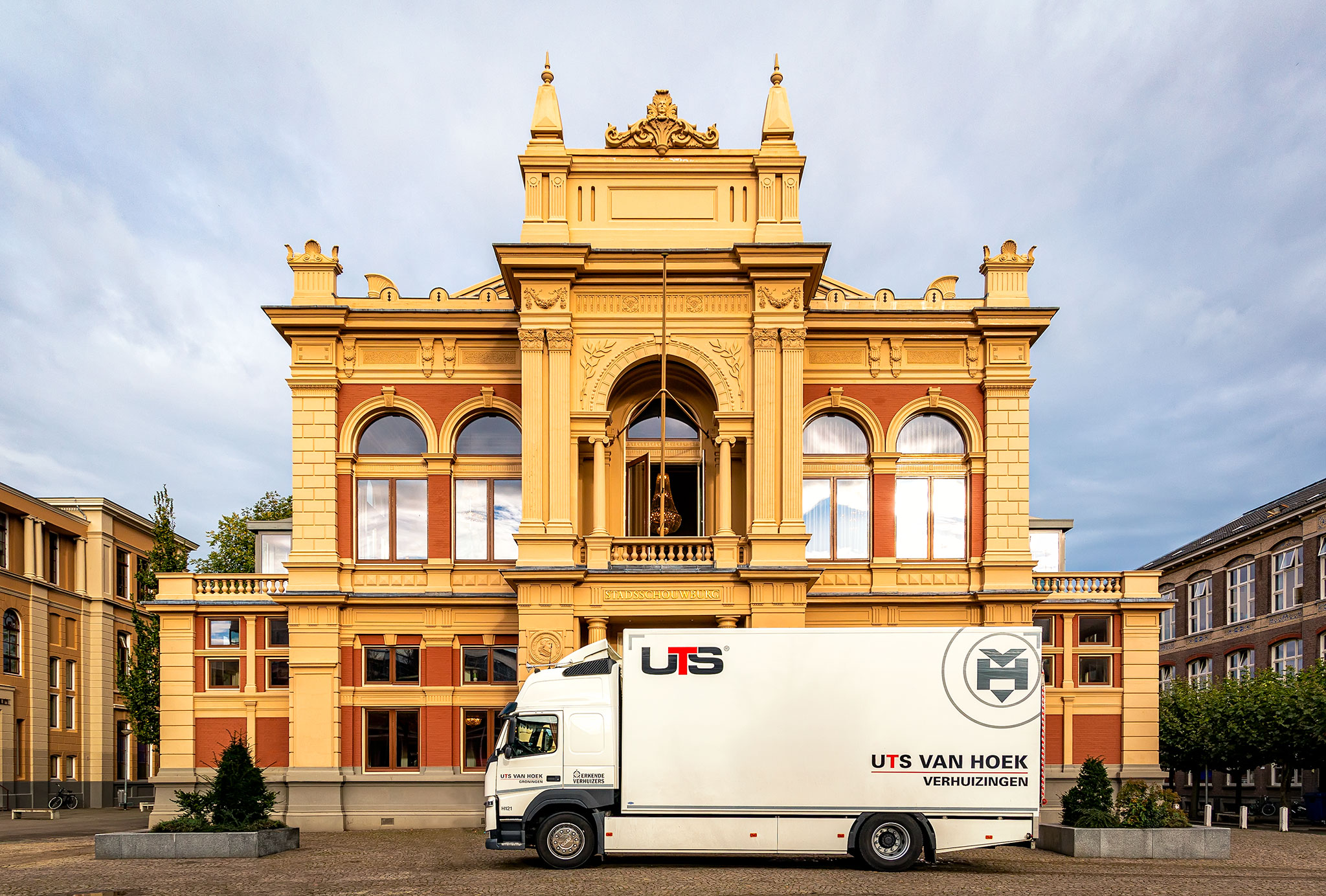 Moving to and from Groningen in the Netherlands

If you’re moving to Groningen in the Netherlands, you’ve got something to look forward to. It’s a beautiful city filled with (mostly) nice people. But the move itself can be difficult and overwhelming. Use these tips from us, as a moving company in Groningen, to make it a little easier for yourself.

Maybe you’re even moving to Groningen as a company. A company move or expansion is an enormous project, especially to a different country. You might consider the Netherlands for an office move for a number of reasons; it has a central position in Europe, excellent international connectivity through Amsterdam Airport Schiphol, good public transportation and the country is open to foreign investments. But which aspects require some extra attention when moving your company to the Netherlands?

1. Taxes and customs when moving to Groningen

Firstly, if you’re thinking about moving to Groningen (or anywhere else in the Netherlands), you will cross paths with The Dutch Tax and Customs Administration (Belastingdienst in Dutch). This organization collects taxes from private individuals and businesses on behalf of the state. With the tax money, the Dutch government provides residents with education, (social) security, health care and roadworks, among other things. Naturally, the Dutch Tax and Customs Administration also includes Dutch Customs (Douane in Dutch). This part of the organization monitors import, export and transit of goods in and out of the country.

As a person or company trying to settle in the Netherlands, it might seem as if the Dutch Tax and Customs Administration is not your friend. There are many rules to adhere to and there are bills to pay. However, once you’re settled in, you’ll realize that you (and if you’re moving your company your employees as well) are well taken care of. What was once a demanding organization, has now become a reliable safety net.

In the Dutch Personal Records Database (Basisregistratie Personen (BRP)) all the personal data of Dutch residents and Dutch people living abroad are stored. The data, such as marriage, childbirth and a change of address, are collected by municipalities. When someone moves to a different municipality, the personal data also move. When someone moves to a different country, the data are transferred to the Non-residents Record Database (Registratie Niet-ingezetenen (RNI)). This database mainly contains data on people who live abroad but have strong relationships with the Dutch government.

While operating in the Netherlands, you’ll most certainly get to do with these organizations. The data they collect are used by the tax office, for example.

In the Netherlands the Department of Motor Vehicles (DMV) is split into two separate organizations: the Dutch Vehicle Authority (Rijksdienst Wegverkeer (RDW)) and the Central Bureau of Licenses (Centraal Bureau Rijvaardigheidsbewijzen (CBR)). The first registers all vehicles and drivers licenses, the latter assesses whether or not someone gets a driver’s license.

4. Insurance when you’re moving to Groningen

5. Packing up for the office move

Last but not least, moving means you have a lot of packing to do. Or maybe not just you, but the rest of your family or co-workers as well (if you are moving office). Our advice is to not take too much with you; take only what you really need and what’s hard to replace. All the other things you can just buy in the Netherlands, to save yourself lots of shipping costs (and time). In most of the local stores people speak English very well, so communication will not be a problem.

UTS Van Hoek is the expert on relocations to and in Groningen, for both individuals and businesses. We can help you with everything that comes with the relocation. That includes disassembling, packing, loading, (sea) transport and even taking care of documents and customs. Contact us using the information below and together we’ll find out what we can do for you! 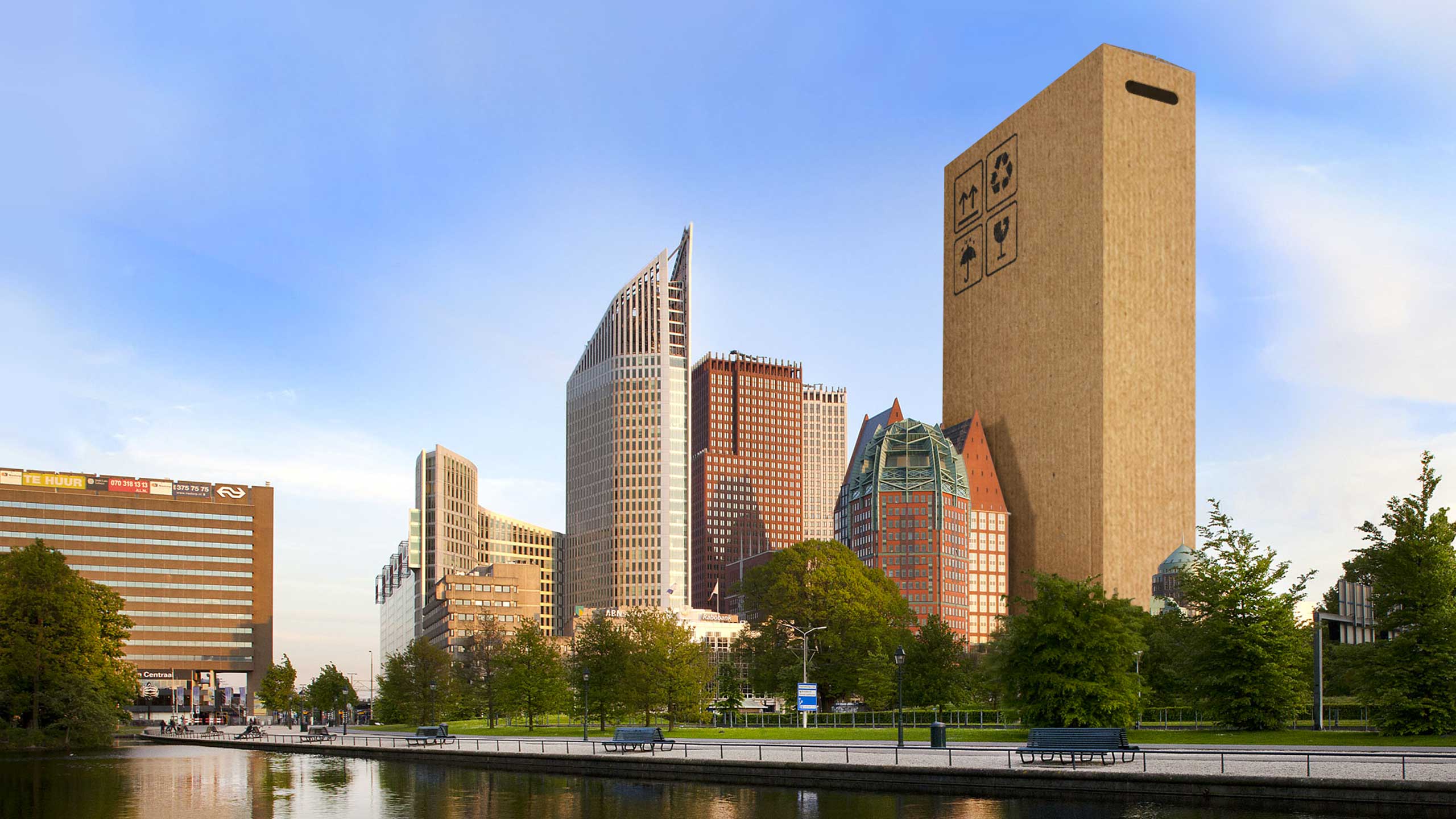 To many of us, moving house is a big thing. A hectic process in which many a helpful neighbour pulls a muscle or causes havoc. Many of us therefore prefer to put the removal into the hands of an expert such as UTS Van Hoek Removals. That means an exact plan, strict direction and perfect timing.

Of course our staff are as careful as possible. They understand the emotional value associated with personal objects. The best start at a new address therefore begins with a personal chat with UTS Van Hoek Removals.

Ready To Get Moving? 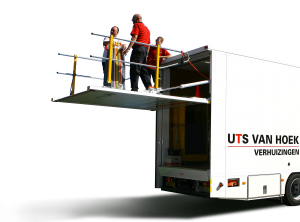 Contact us and turn your relocation plans into a success!

UTS Van Hoek is the expert in The Netherlands.